Recently we were blessed with two new additions to our herd, Midnight and Napoleon. We recently helped a friend of ours purchase a horse trailer, and got to know the man selling it fairly well in the process. He told us that he had a heart attack a year ago and his health is not too good. He is also concerned about what will happen with his horses if he dies, as well as not wanting to leave his wife with the burden of trying to care for them on her own.

He raised both of them and they mean the world to him, so he didn’t want to give them to just anyone. He found out what we do at the ranch, and said he wanted to come take a look. So he came a few weeks later, liked what he saw, and told us he would like for us to have his horses, if we were willing to take them. We were humbled by his trust in us, and said we’d love to come take a look at his horses and see if they would be a good fit here. 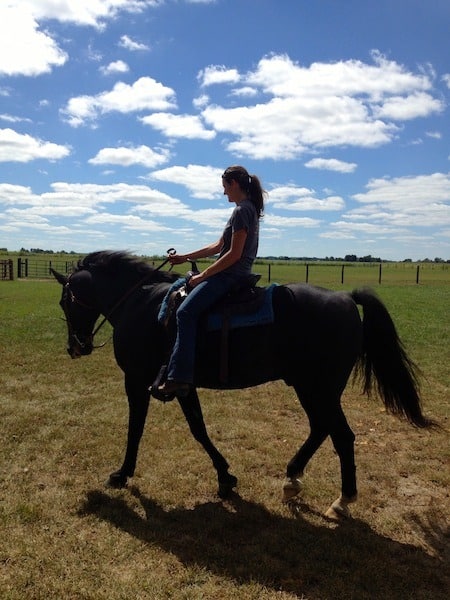 They were wonderful and we made the decision to welcome them into our herd. We are so grateful that we were able to help this wonderful man make a very difficult decision easier. We are good friends now and keep him updated on his babies.

Midnight is a big and beautiful 23 year old half Missouri Fox-Trotter, half Tennessee Walker. He’s such a gentle giant and  just a big old sweetheart. 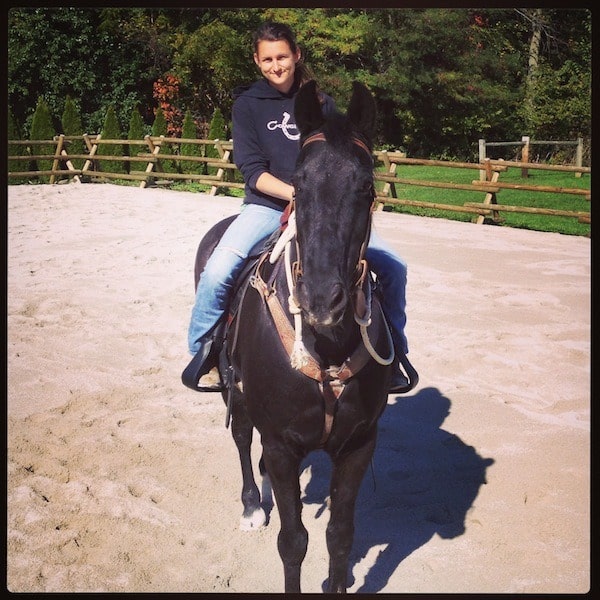 Napoleon is a gorgeous 9 year old hackney pony with the most adorable high stepping trot I’ve ever seen. He’s very playful with the other horses and has never-ending energy! 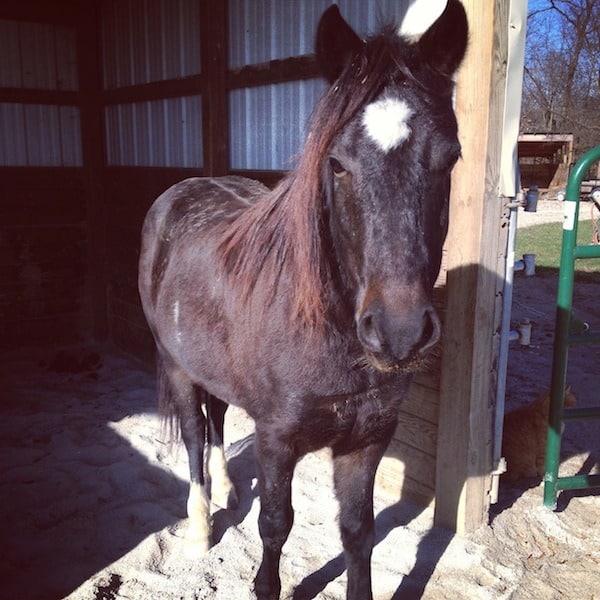 It has been interesting mixing Midnight and Napoleon with the rest of the herd. Midnight’s super easygoing and doesn’t try to boss anyone around, but Napoleon’s a whole different story. We ended up renaming him Napoleon because he’s quite the little commander around here. He’s completely oblivious to the fact that he’s half the size of the other horses! He needs a play buddy, and since Midnight hasn’t seemed that interested, we put Storm in with the two of them. It has worked very well! Storm LOVES to play, so he and Napoleon are best buddies now.

They were both chosen for a couple of sessions in October, and did quite well. 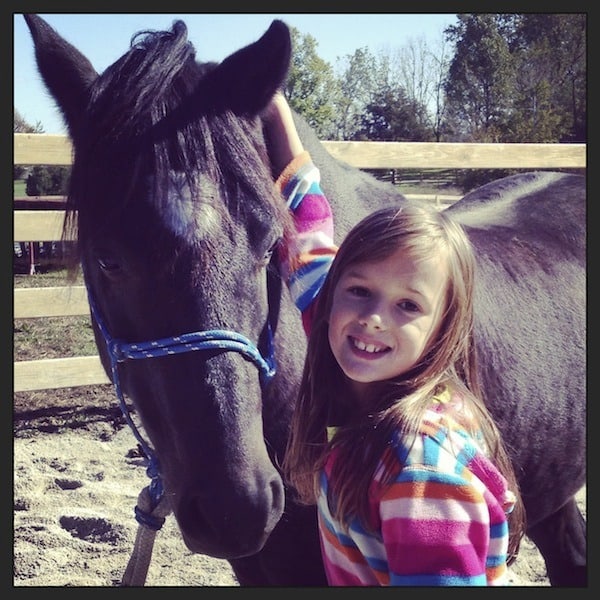 They both need some time to get comfortable in their new home and to learn to trust us, but we are confident and excited about including them in sessions next year. The kids love them and we think they’ll do wonderfully!